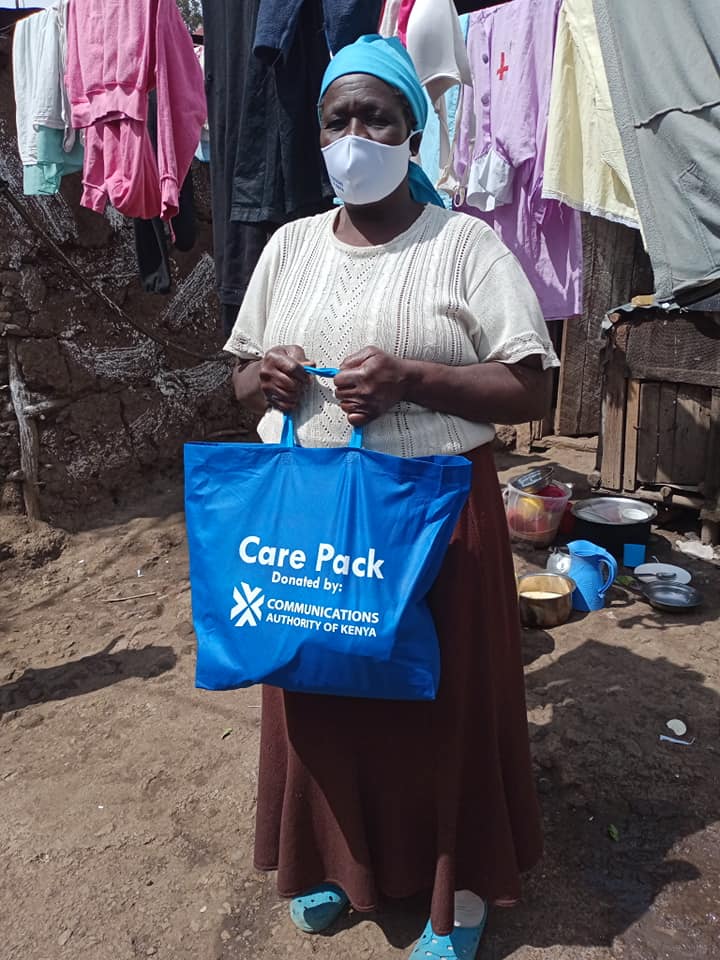 How we have been Helping

With the onset of the pandemic, many people lost their jobs and sole means of livelihood. Many slum dwellers are dependent on casual jobs that pay on a daily basis.

Owing to their congested and mostly un hygienic living spaces, many employers shied away from employing them due to fear of infection, even as the cases begun to level out.

This led to many families losing hope. The sick and elderly were abandoned, and the teen pregnancies escalated as many young girls traded sex for basic needs.
As a firm believer of helping all those in need, we decided to step up to the challenge. We launched our ‘Adopt a Family’ initiative, in a bid to feed this families who had lost all hope.

Initially, we solely depended on friends and a few well wishers to donate food items that we would then distribute to the local slums. With time our noble work was noticed and we had the honor of partnering with the Communication Authority of Kenya, with whom we successfully launched the initiative.

We are grateful to have received a kick start donation for them that was enough to feed 200 families of about 5-8 persons for the period of 2-3 weeks.
We are also grateful to the regular supporters and well-wishers.

We distribute any donations received on a fortnight basis. We have social workers in the community who take tallies of the families in need, while keeping a data base of those who received donations last and who is due to next.

We take special concern to the sick, elderly and orphaned children. Some of the donations also goes to feeding the over 30 women and their families that are being sheltered in our safe house. 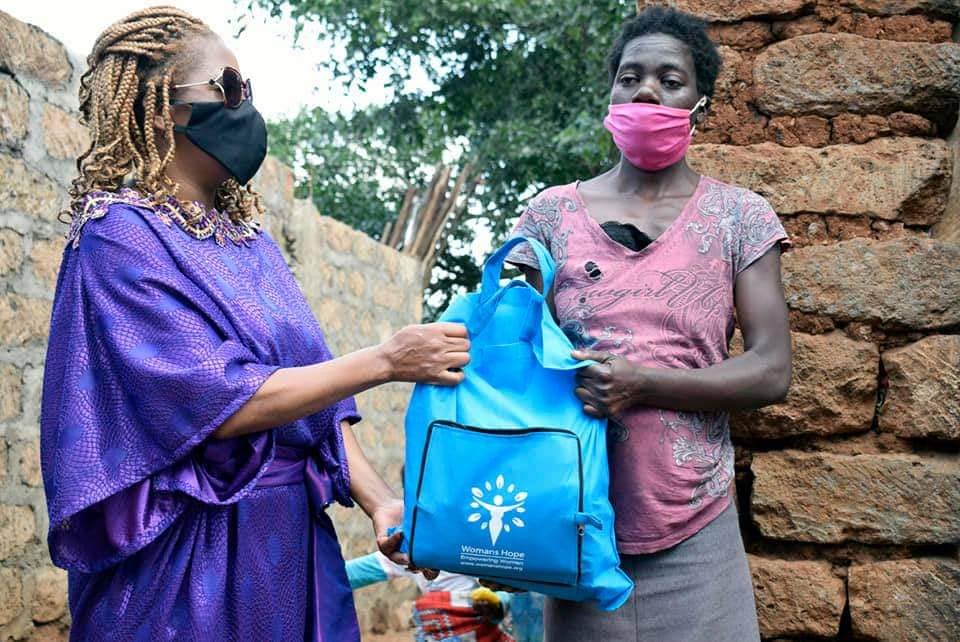 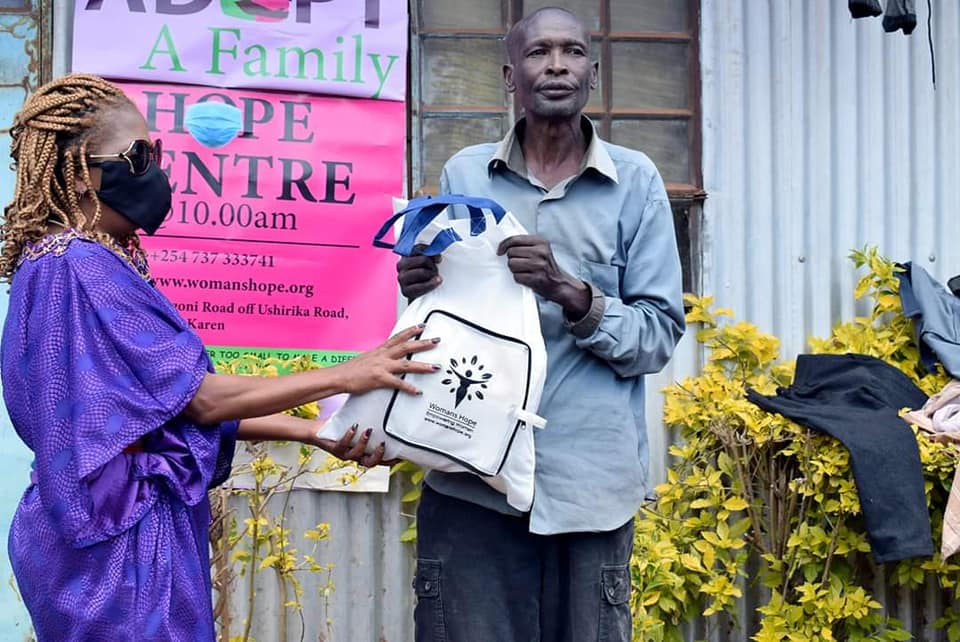 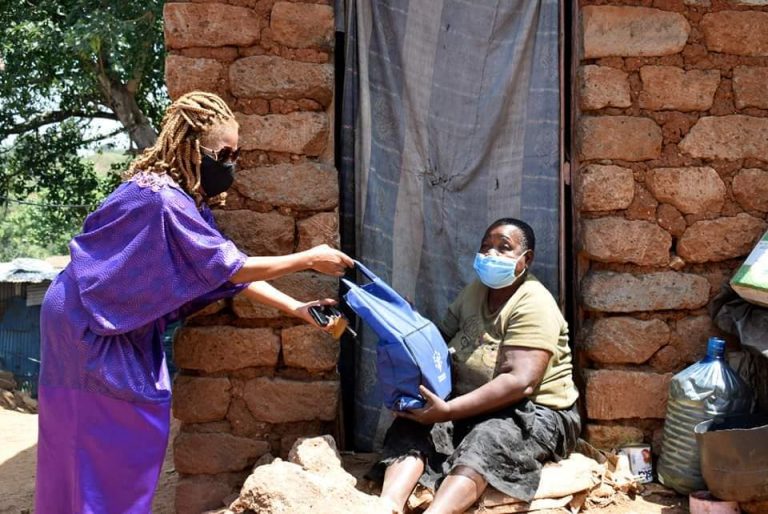 Besides offering these distributions, we strive to mentor them on ways they can also make money in this tough times. We have trained some women on how to make affordable masks and bags, among other things.

Our work can never be finished and we strive to reach more lives. We appeal you to join us in touching and impacting a life today. We are currently running a food drive and your assistance would be appreciated. For more information on how you can help in kind, kindly contact us on +254 737333741. 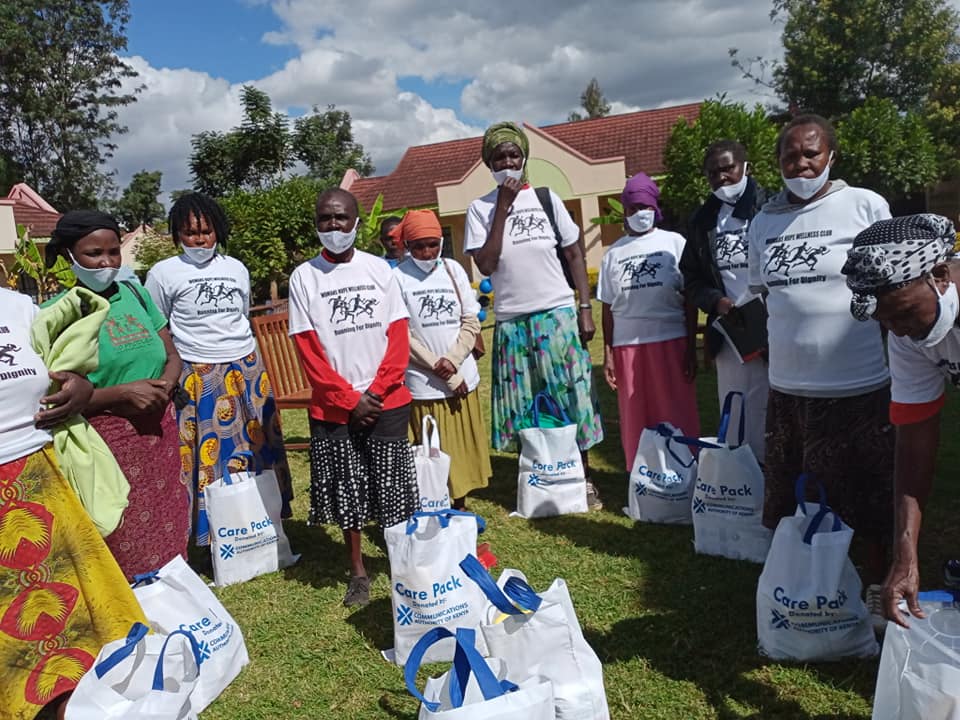